5 Best Pokies to Play at Our Casino of the Month

CasinoGuide's digital content editor with a passion for giving players the best news, reviews and offers to our New Zealand players.

Our Casino of the Month for December is Wildz Casino. Those of you who are already familiar with the venue will know that it offers more than 3,500 games and is one of the most popular casino in New Zealand. We'll let you explore all of their games at your leisure, but if you just want a handful of titles to give you a taste of what's on offer, here are five of the best pokies to get you started.

Despite being released way back in 2014, Book of Dead is the number one pokie in New Zealand and many other countries around the world. This game from Play'n GO takes you on the first book-focused adventure of explorer and treasure-seeker Rich Wilde. It's set in an ancient Egyptian temple and your task is to find the ancient Book of Dead that can give its owner the kind of power that most people will only ever dream of. As a player, it will give you 10 free spins with more being obtainable by landing additional Book scatters.

Pragmatic Play released Sweet Bonanza in 2019. This is a 6x6 grid slot that is set in a fantasy land of sugary goodness. Symbols include a variety of delicious-looking fruits and candies, with a swirl lollipop serving as a scatter. Land four or more scatters to trigger a Free Spins game featuring a special multiplier symbol than can be worth anything from 2x to 100x.

Set in deep space, Starburst almost single-handedly made gem-matching pokies a big thing. Released by NetEnt in 2013, this game is still one of the five most popular games on the planet. If you haven't played it before, expect five reels packed with brightly coloured gems that pay in both directions. A Starburst symbol is wild and will expand and stick in place before giving you a respin.

This pokie was released by Quickspin in 2018, and it's one of the most atmospheric games on our list. Set in the Far East, it boasts rich Asian-style artwork and audio and will pay you cash prizes for matching golden ingots, Koi, dragon masks and more. Multiplier Wild symbols can increase your prize by as much as x5, and even more if you get several multipliers on the same line. Trigger the Destiny Bonus game to choose 1 of 4 free spin options.

Perhaps the most famous progressive jackpot pokie in the world, Mega Moolah was released by Microgaming (now known as Games Global) in 2006. It boasts a base jackpot of $1,000,000 and has a cartoon-style African safari theme. This game has set multiple world records for the biggest-ever online pokie payouts, so if you're feeling lucky you'll definitely want to take it for a spin or two.

When you've played all five of these games at Wildz Casino, there will still be more than 3,495 left to try, so don't waste a second. Visit Wilds Casino and see for yourself why we consider it one of the best venues around.

Please see terms and conditions for Wildz on the providers website, before signing up. Each provider has different rules and conditions as well as bonus offers. The above offer is only valid for people over 18 years of age.

Nicola is digital content editor for thecasinoguide.com. She has been in the industry for 5 years and has worked for world-class casinos and sportsbooks across the UK, Gibraltar, and Malta. In her free time, she enjoys watching sport (especially Grand Slam tennis), hiking, and is a big Harry Potter fan. She loves giving players fun and unique content. 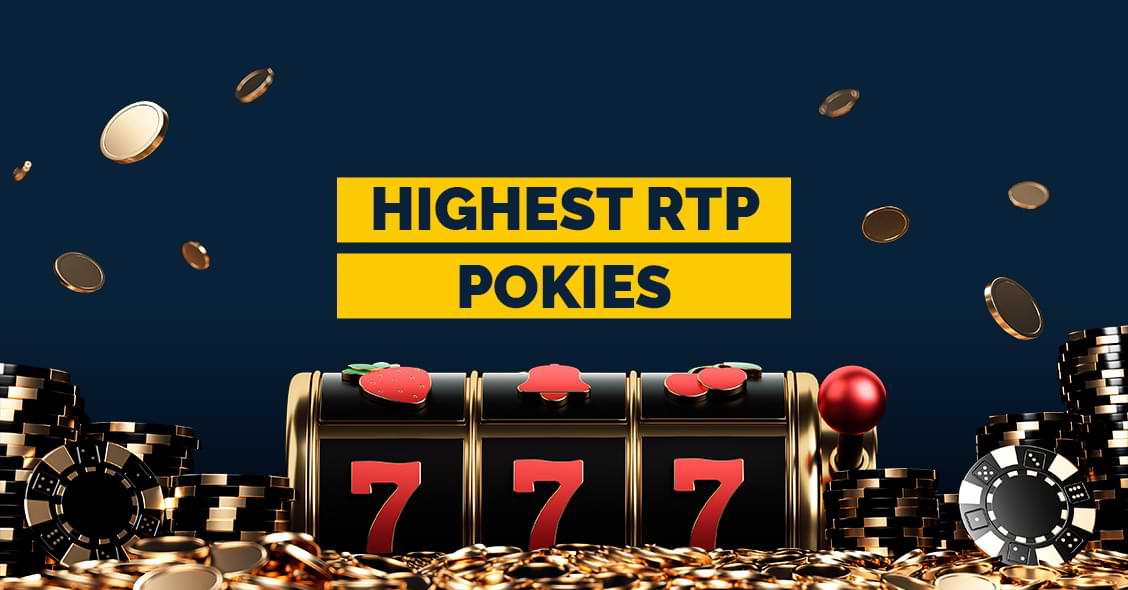 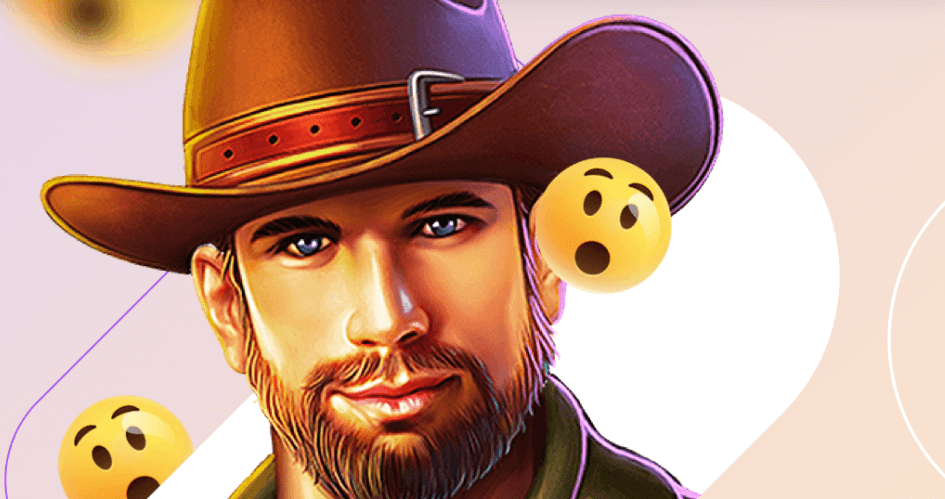